Are you sure you want to delete your account?

You have indicated you do not agree to our terms of use, do you wish to delete your account?

You will also be registered for the agent to contact you via other means you provide, with information relevant to your property search.

“Coming home is one of the most beautiful things.”

“Everything comes to you at the right time. Be patient and trust the process.”

“As we evolve our home should too.”

“Don't wait. The time will never be just right.”

“What ever you decide to do, make sure it makes you happy.”

Sandersons are a premiere letting and sales agents offering an unparalleled service in some of the most prestigious areas of London. We offer guidance across all aspects of your property requirements.

Much of our business comes from word-of-mouth
referrals; as an independent agent our capacity for forming lasting
relationships is key to our success.

Regular and transparent communication is at the core of our business; by keeping you informed about the market appetite and through detailed viewing feedback we are able to negotiate the best price for you.

Our track record of 5-star reviews speaks for itself.

We believe in giving back. By working with us you will help us to support The Childhood Trust.

Rents across all prime London regions saw a return to positive growth in the second quarter of the year, as both UK and international tenants planned their return to the capital, fresh analysis from Savills shows.
This is the first time rents have increase in prime London since the start of the pandemic.
Strong rental growth continued across London’s commuter belt where demand from relocating families for three and four bedroom homes in regional towns and cities massively exceeded supply as ‘accidental tenants’ compete with try before you buy renters.
In the country markets, the study shows that connectivity has unsurprisingly become more important for those moving out of London while some wealthy tenants are opting to take a country house style residence in the London suburbs.
read article

2019 has arrived after a beautiful and festive December full of celebrations. One month into the new year and we are wondering what’s happening within the property market. In this year’s first quarterly Newsletter from your trusted local Estate Agent Sandersons London, we are sharing some of the newest updates of the property market. 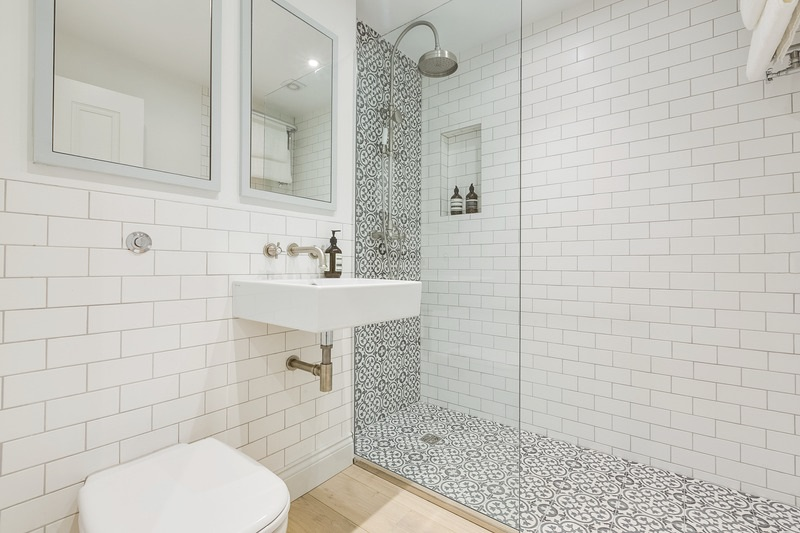 January 2019 arrived with an encouraging start for the housing market with some of Londons’ priciest properties selling faster than expected. Holland Park and Notting Hill contains of the most famous and sought-after roads in London and recent applicant interest is good news for all local homeowners.Luxury homes worth £10 million and more are selling on average within 6 months and achieving offers far closer to the asking price than has been the case since 2016. This is a massive change, since these properties were taking up to 18 months by the end of 2017. Reductions of the original price on these significant properties are as low as 10%, which is also better than in the past three years. Significantly, as a postcode W11 performed extremely well in 2018 compared to other prime London areas with prices remaining broadly static (Land Registry figures suggest an average price change of -0.9%).Following the impact of Brexit and political instability on the Continent we are seeing not only British but a welcome return from foreign buyers seeking to take advantage of the perceived stable investment offered by a luxury London home. We anticipate this trend continuing throughout 2019. 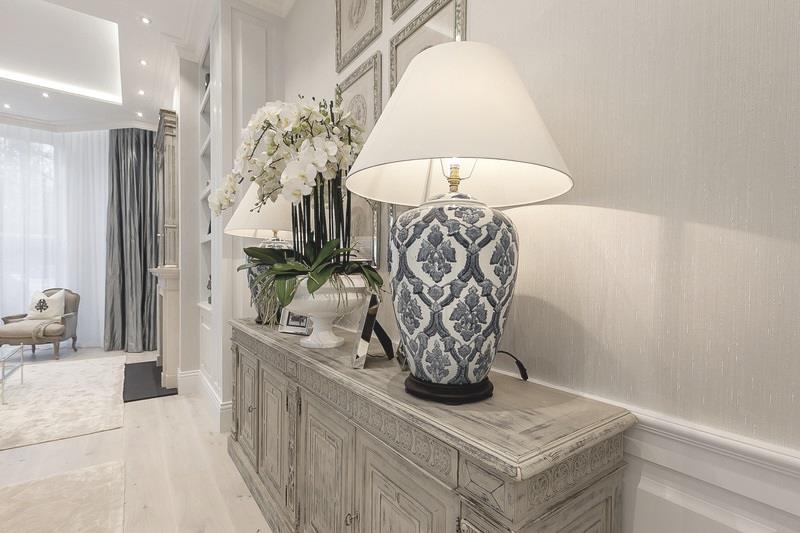 In contrast to the sales market, the prices of renting in the big city have been increasing. The average renting cost in London has hit £2,034 at the end of 2018, which is 5,3% more than 2017 according to the latest research from Rightmove.

The research also predicts another increase of around 4% in 2019, supply fails to keep pace with demand.

But if we look at the bright side, the prices are almost 3% lower than the projected rate of growth since Brexit was announced, leaving tenants with more money at the end of the month.

As Holland Park and Notting Hill remain to be within the most beautiful, fashionable and safest areas in London, the future of rentals continues to look bright. Large Victorian family villas and charming multi-coloured houses, give us the security of high demand and continues population.
read article

No, it isn’t just because of a certain famous rom-com that shares the same name (that is often played on repeat on a TV channel that shall remain unnamed, but we still watch it anyway), nor because of a famous British comedy series (that also remains nameless but let me tell you it is still fabulous dahling), first aired in 1992, set in our beloved neighborhood.

Notting Hill is a dream for foodies, especially if you love anything with avocado, and a coffee drinkers haven. “Breakfast Culture” still a relatively new concept in Britain, thrives in this area, with clean-living on the up and alcohol consumption on the decline. An area increasing in popularity with families who can rent or buy in an area with stunning stucco architecture and many communal gardens and great schools.

With easy access via public transport from four different tube lines and buses, the bright and quirky Portobello Road, The Electric Cinema, The Gate Theatre, the multitude of shopping opportunities not to mention the bars and restaurants offering cuisine from around the world and some truly fabulous cocktails – (one of my favorite bars in London is The Portobello Star), Notting Hill has really made its comeback as one of the most popular places to live in London.
read article
view all blogs

"The best in the business"

The best in the business - A seamless and painless transaction – he truly understood our needs and was able to meet them.

Honest and hardworking, but most of all, prepared to put in that extra effort to ensure complete customer satisfaction.

"An agent I could trust"

An agent I could trust and who got the job done consistently.

Extremely pro-active - Within a week a new long term tenancy was secured.

Highly recommend Sandersons! Got our dream apartment via agency. Throughout the process Ledian was super responsive via text, phone and email.

Extremely efficient, thorough and very supportive throughout the whole process.

"Willing to go the extra mile"

Let our property in 24 Hours - worthy of recommendation - more than willing to go the extra mile.